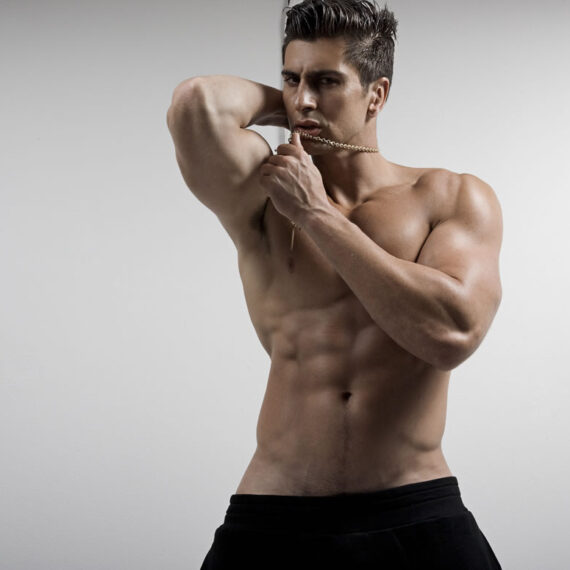 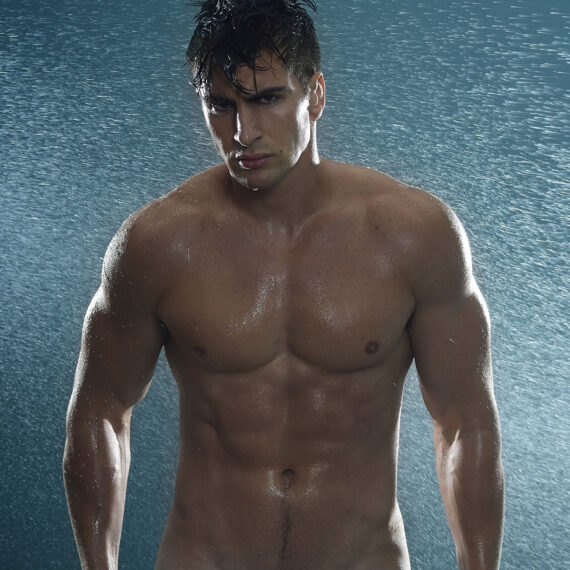 Lee started his career in the fashion industry as a print, runway model. He was discovered while walking the beach in the summer of 2004 in Miami while on a family vacation.

In 2006 Lee suffered a severe ankle injury while playing collegiate football which in turn inspired him to take advantage of the this amazing opportunity ahead of him.

Lee has appeared in many national/international campaigns and landing spreads in magazines such as GQ, Men’s Health, Harper’s Bazaar, and many more publications.

Lee got his big break as an actor when he got called in to audition for a Kelly Clarkson music video. He got the role as Kelly Clarkson’s love interest in the music video which inspired him to launch his acting career. Lee immediately connected with a commercial agency and has been booking auditions for national commercials since. Lee has appeared on MTV, VH1, Fashion TV, CW, and E!

After joining a theatrical agency Lee has landed lead roles in 2 feature films & 1 short film due for release in 2011 all within 1 year of signing with the agency.

In his spare time, Lee enjoys spending time with his family & friends. His hobbies include football, boxing, hiking, skim boarding, working on cars and free-styling to his favorite hip hop songs.

Many of life’s failures are people who did not realize how close they were to success when they gave up.